I have yet to get another 30 day no-solids stretch under my belt. Since my last update I have veered away from my diet of just nuts, chia seeds, cocounut milk and kale. I gave into a craving for bread and had some gluten free bread. And once I did that it quickly became a habit. No over-indulgence but that doesn’t matter. Unfortunately, in order to maintain control over my fibroids I absolutely cannot eat foods that will be slow to digest. And for me, that’s almost everything.

I was actually supposed to start this 30 no-solids attempt yesterday. And I got the day off to a pretty good start with tea, water and a spinach/kale/coconut blended drink. But I did not make it through the day. 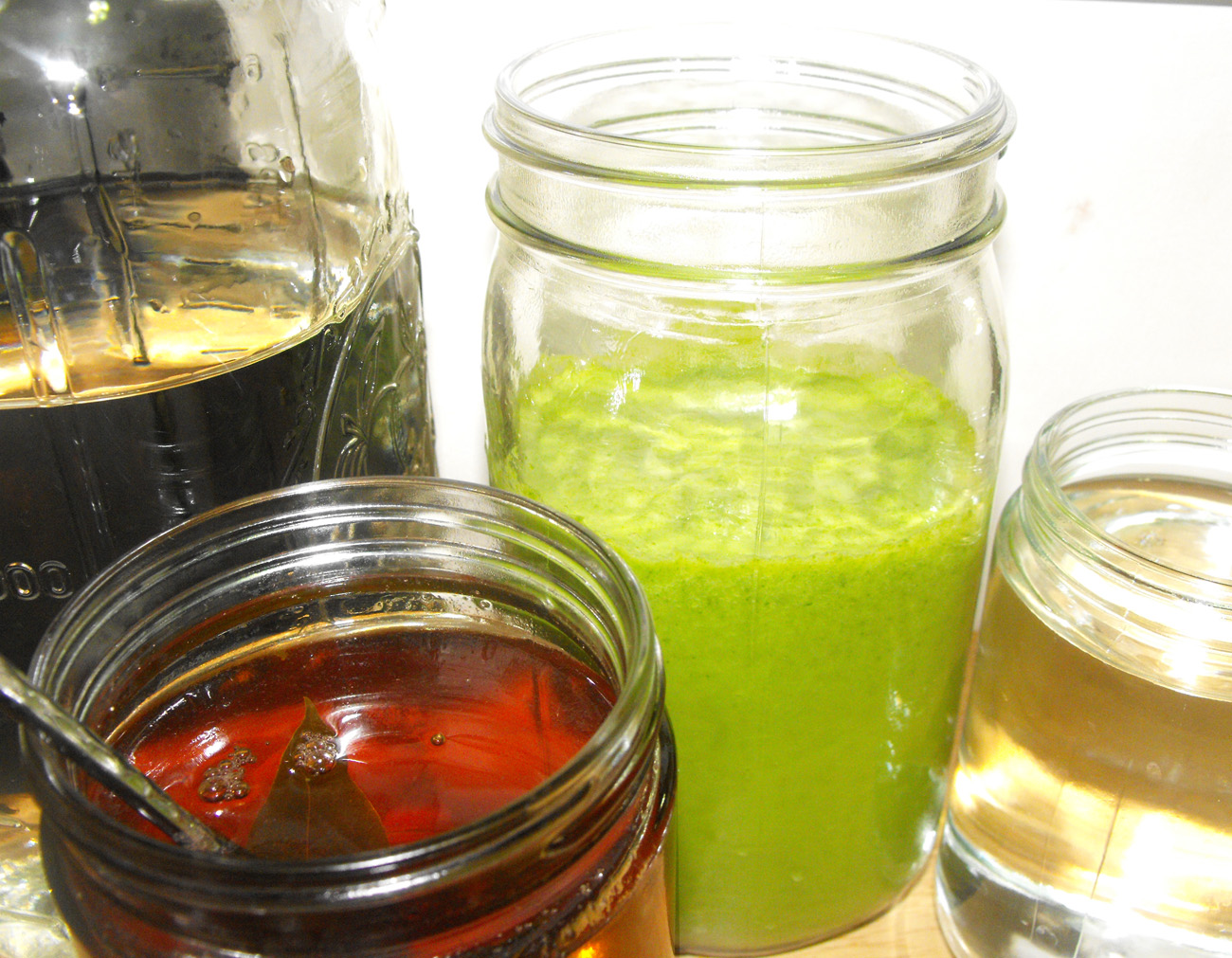 The same today. I started well with tea; but I gave in to an urge for some almonds. And once I did that the battle was lost. I had a piece of salmon, a piece of avocado, cucumber and a handful of crackers. I am hoping to get through the rest of the day on just water. And hopefully by June 1 I will be ready to put my willpower to the test.

Staying off solids for 5 days is difficult. So you can imagine 30 days is pretty tough. I’ve only once been successful in the 30-day attempt. I’ll be shocked if I can pull off this mission to stay off solids for the whole of June. But I like being able to go out and not having to try to hide my stomach. So I need to empty my stomach of all the s**t that’s in it right now, both literally and figuratively speaking.

Anyone want to join me in trying to say off solid food for the entire month of June?